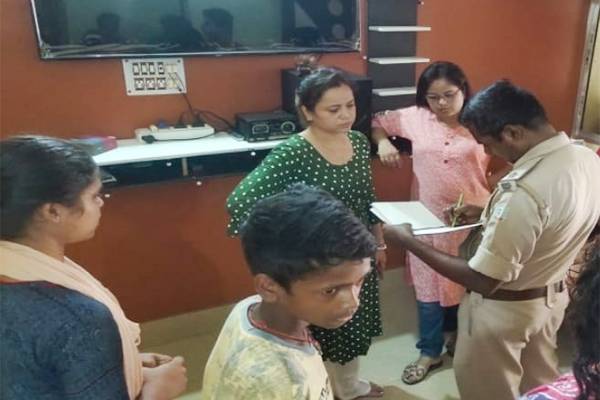 Sources said there was no one in the house when the theft took place. Das was away with his family members in Karanjia, Odisha. One of his daughters, Sujata Das, reached his house and found the gate open. Thinking that her parents had returned from Odisha, she went inside and found the house in disorder. The locks were broken and the household articles were lying in disorder. The cash and jewelry kept in the almirah were missing. She soon informed her father and police about the incident.