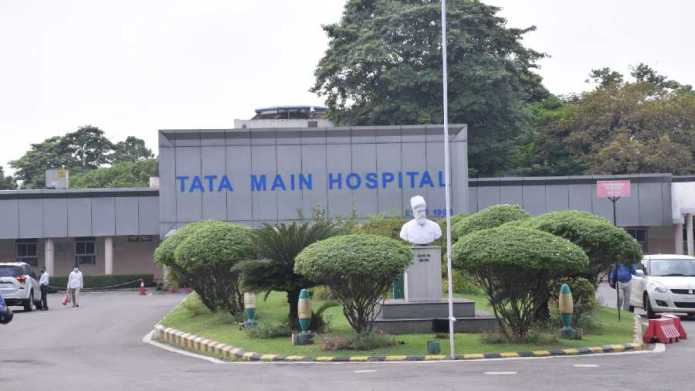 The health authorities have received a detailed proforma as per which reporting of symptoms, suspected cases and probabilities related to the disease have to be reported.

It is a viral zoonotic disease, the first human transmission of which was recorded in the Democratic Republic of Congo in 1970. It primarily occurs in tropical rainforest regions of Africa, It is an infectious disease, its symptoms last two to four weeks (12 to 28 days) The fatality rate of monkeypox is about 3 to 6 per cent. It is transmitted Human to human (through droplet infection, direct contact and indirect contact),  It can be spread through close contact with an infected person It can be spread through close contact with bodily lesions, body fluids or garments, materials contaminated with these lesions or fluids of infected person It can also be transmitted through respiratory droplets.

Suspected cases included those with a travel history (in the past 21 days) from any of the countries where monkeypox cases have already been reported, along with a display of its symptoms.

Probable cases include those with an epidemiological link (a background of having direct physical contact or exposure to a suspected and/or confirmed monkeypox patient).

Even as no such case has been reported in the district or state yet, advisories have been issued to all private hospitals and SMOs for a continuous scrutiny of such cases.

An official said, “So far, no monkeypox suspected or probable case has been reported in the district. But advisories have been issued to all private hospitals and SMOs as well as in-charges of sub divisional hospitals. Hospitals have especially been instructed to watch out for symptoms reported in any person with a travel history from a country where the disease has been reported. The disease shows many similarities to smallpox. However, smallpox was declared eradicated in 1980. Hence, its vaccinations were also stopped back then. Monkeypox is less contagious than smallpox. But the smallpox vaccine is 85 per cent effective against monkeypox. However, precautionary measures are being taken as the vaccines were stopped decades ago hence people are not protected against the virus.”